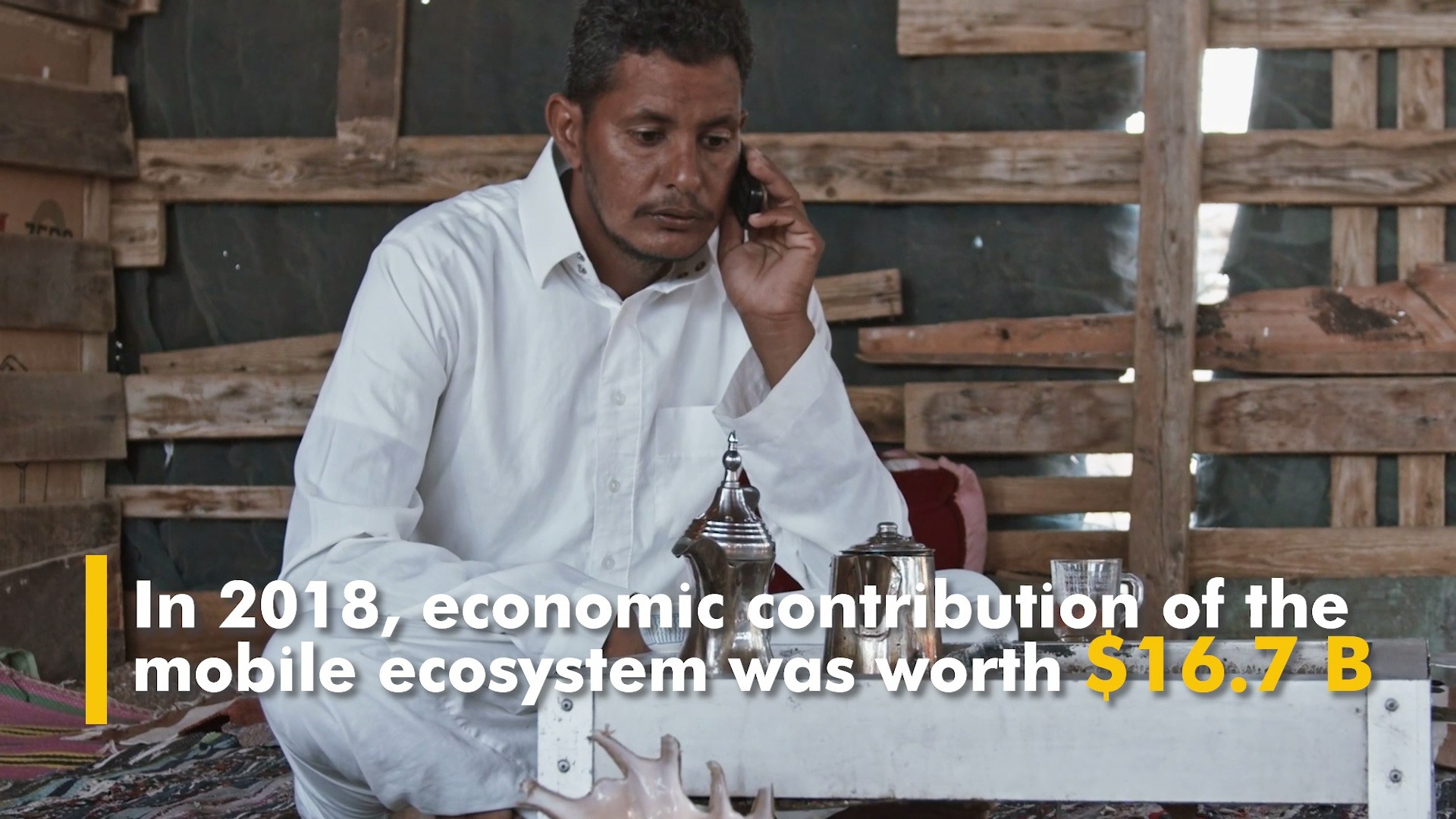 Digital technologies are set to transform the way people live and work in Pakistan. As we saw in the GSMA 2020 Digital Societies Report, which tracks the progress of 11 focus countries in Asia Pacific, Pakistan is advancing its societal, economic and digital ambition, as outlined in Digital Pakistan Vision.  Digital platforms, such as mobile services, have become the primary channel for a growing number of citizens to access public and private services, especially during the pandemic, cultivating digital inclusion, e-commerce and a general entrepreneurial spirit for the people of Pakistan.

With a population of approximately 220 million and more than 100 million people under the age of 25, Pakistan is well-positioned to play a growing role in the global economy over the next decade. In 2018, the total economic contribution of the mobile ecosystem was worth $16.7 billion, equivalent to 5.4 per cent of GDP. By 2023, the economic contribution of the mobile industry in Pakistan is expected to reach $24 billion, accounting for 6.6 per cent of GDP-GSMA.

Sectoral digitization is paramount to establishing a modern, technology-led economy and realizing the benefits of the Fourth Industrial Revolution and mobile connectivity lies at the centre of this digital transformation. Agriculture, Banking, Transport and Education sectors in Pakistan have all been facilitated immensely by the development of digitized solutions, but there is still room for more progress.

The mobile ecosystem, and especially mobile service providers, therefore play an increasingly important role in GDP growth, job creation, tax generation and driving productivity gains across primary sectors. According to the International Telecommunication Union (ITU), a 10% increase in mobile broadband penetration in Asia Pacific leads to a 1.5% rise in a country’s GDP-GSMA.

A holistic approach by the government will speed up digitization and the adoption of new technologies in a more efficient manner. By removing barriers caused by siloed efforts from different ministries, Pakistan is well-placed to progress to a fully-fledged digital society. In doing so, it may offer its citizens the ability to learn new skills for new jobs, offer small and medium-sized enterprises access to new markets, and spur new investments into the country. This will ultimately help to meet the goals of Digital Pakistan and continue Pakistan’s digital transformation. 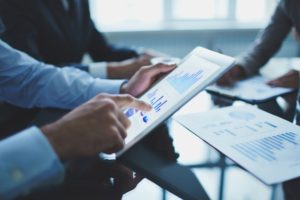 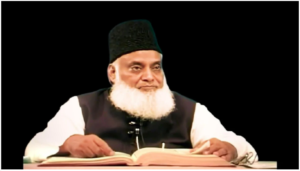 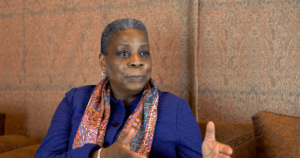 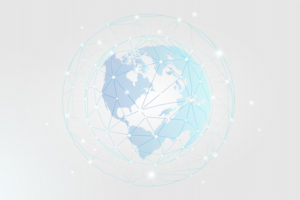