According to a recent article published by Forbes Middle east, investors have injected more than $125M into Pakistani startups since January 2021. Majority of these startups were FinTechs and E-Commerce companies, indicating Pakistan’s momentum towards digitalization. This new wave of funding is different as it is almost exclusively generated from the local tech-based startups using modern technology and connectivity to address gaps and challenges in the market. This is a powerful model for future investors; if Pakistan is at a digitalization tipping point, favorable business environment supported by enabling policies will attract more investors to the country.

Startups may be small companies but they play a significant role in economic growth. They create jobs and indirectly work with external vendors ensuring a wider circulation of money which leads to an improved economy. Not only that, startups can also contribute to economic dynamism by spurring innovation injecting competition and advancing technology in the society.

One of the key elements of success for these startups is the availability of high-quality, affordable internet connectivity for themselves as well as their customers. According to a research published by the Sustainable Development Policy Institute (SDPI), Pakistan is considered to be among the highest taxed telecom markets in the world with the second-highest ranking in telecom taxation in South Asia. These regressive taxes dampen start-up culture and discourage investment towards digital businesses.

Policy interventions which empower the telecom sector by lowering taxes and supporting industry infrastructure are key to fulfilling the vision of #DigitalPakistan. 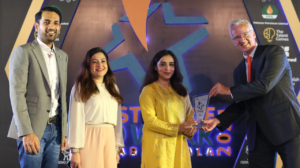 Jazz recognized as the Telecom Sector’s Most Preferred Employer 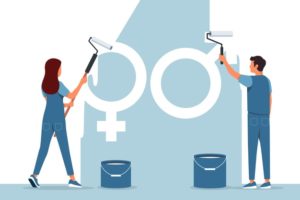 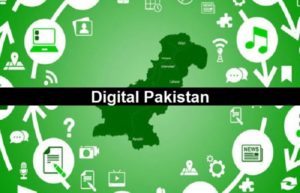 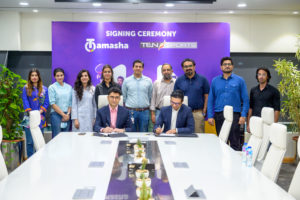 Industry 4.0: The Future of Banking in a Digital Pakistan