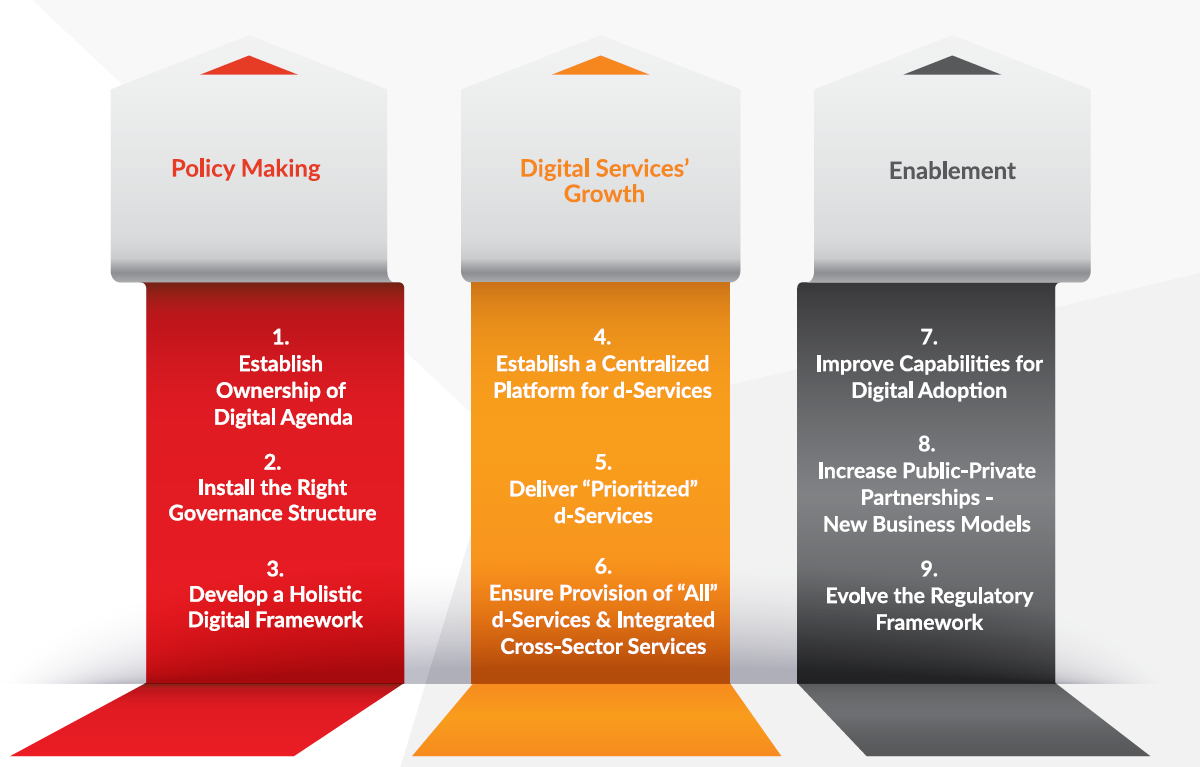 It’s probably impossible for you to scroll down a newspaper without glancing over at least one of these buzzwords. While most developed nations are progressing towards the actual adoption and implementation of these technologies, Pakistan is yet to acknowledge the importance of digital technologies and ultimately that of the government prioritizing the creation of a cohesive Digital Ecosystem.

Going Digital is of paramount importance – especially for emerging economies. The rapid growth of technology across the world has become the key driver for economic advancement, societal well-being and an improvement in government effectiveness. Those nations that reach an advanced level of digitalization experience significant benefits in their economies, their societies, and the functioning of their public sectors.

Launched in 2015, the Digital India programme is a prime example of a government prioritizing digitalization as part of its agenda. Digital India 2015 focuses on three areas: 1) Providing infrastructure as a utility to every citizen; 2) Providing governance and services on demand; and 3) the digital empowerment of citizens. JAM Trinity and e-NAM are core examples of the initiatives executed under the programme. Public-private partnerships with the likes of tech giants such as Facebook and Google hav only continued to improve the existing digital infrastructure in the country, with Google’s free Wi-Fi project now powering 400 Indian railway stations.

Looking within Pakistan, recent initiatives have painted a promising picture whereby the Government is increasingly realizing the necessity of supporting the establishment of this digital economy.

From 2013 to 2018, broadband subscription has increased from 2.7 million to an impressive 60 million signaling a huge increase in connectivity. The proliferation of Mobile Financial Services such as JazzCash and Easypaisa over the last few years, signal that the population is quickly moving towards adopting a digital lifestyle by preferring digital means of banking over traditional brick-and-mortar banking.  Furthermore, investments and partnerships between the Government and private entities such as the National Incubation Center in Islamabad are encouraging the development of a start-up culture within the country.

While all signs point to a promising approach towards Pakistan going digital, most initiatives are bottom up and ultimately have a slow-paced, small-scale impact rather than a large impact.

The ‘Accelerate to the Digital State’ report makes three recommendations to expedite digital transformation within Pakistan. By focusing on Policy Making, Digital Services’ Growth, and an Enabling Environment, Pakistan can propel itself and Accelerate to become a Digital State.

As far as Policy Making is concerned, importance needs to be given to the adoption of a Digital Agenda for Pakistan by all key stakeholders with the right governance structure that places ownership at the highest level. Pakistan Tehreek-e-Insaaf’s (PTI) Digital Policy confirms that most political parties are gradually beginning to understand the importance of adding digitalization as part of their political agendas.

Digitalizing the access and delivery of services across all sectors can lead to Digital Services’ Growth. Digitalizing services – particularly those provided by the government – has tremendous benefits for the economy. Not only does it improve the efficiency of delivery, but it also improves accountability and transparency. In Turkey, e-Devlet is an online portal provided by the Turkish government. 216 public institutions provide 1,411 e-services, simplifying the lives of over 26 million registered users.

The final focal area in the report is the importance of creating an Enabling Environment. Prioritizing business models such as public-private partnerships is imperative for progress. Alibaba’s Alipay and Sina Weibo launched a new ‘online city services platform’, where paying traffic fines, handling immigration issues, or scheduling marriage registration could be arranged from citizens’ mobile phones or computers.

For more details on the recommendations set forth, click here to download the Accelerate to the Digital State report. 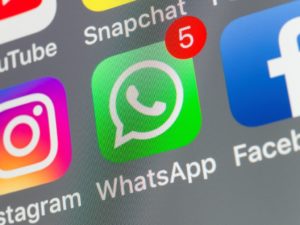 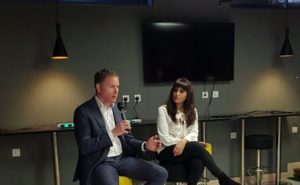 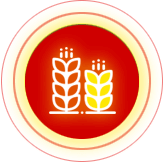 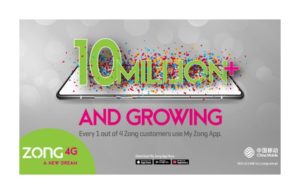 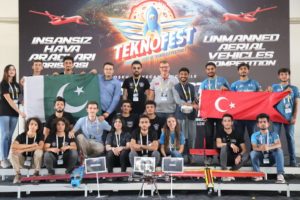 One thought on “How to Accelerate to the Digital State”