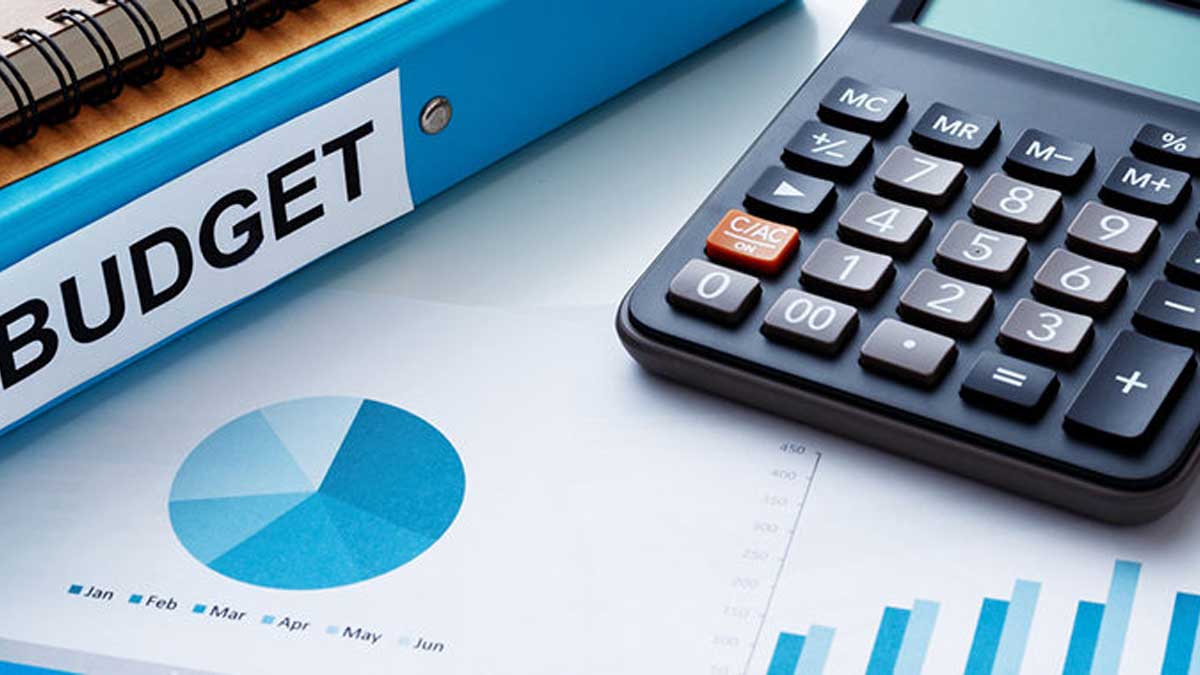 As per the Ministry of Information Technology and Telecommunication (MoiTT), Pakistani freelancers alone generated $216.788 million by exporting their services in the first half of the fiscal year 2021-22 (July to December 2021), an increase of 16.74 percent from the same period last year. The government has been very vocal about its agenda to help the IT industry, especially the freelance community that feels like there is a lack of a proper system to support their business.

In this regard, MoITT shared a draft package of fiscal & non-fiscal incentives for freelancers containing reduced sales tax and income tax holiday on export income, revenue & receipts till 2030. This comes in as a huge relief as people have recently voiced their concerns against the immense taxing campaigns led by the government. The government has made its intention clear to support the youth to achieve its dream of a ‘Digital Pakistan’.

Among the non-fiscal incentives, visa facilitation for the PSEB-registered freelancers, whose export income/revenue for the last three years exceeds $5,000 for each year with verified remittance records, is being considered.

Additionally, the opening of foreign currency accounts will now also be simplified and fast-tracked to support the freelance community.

The incentive package has been shared with Finance Ministry for inclusion in the finance bill and SBP, SECP regulations. There are other proposals in the pipeline to further support the community with subsidized training, certifications, office spaces, and software parks across the country.

The reforms are an attempt by the government to encourage the IT and ITES sector to bring in their foreign remittances to Pakistan (currently, parked in offshore accounts), while also encouraging foreign businesses and venture capital firms to invest in Pakistan and Pakistani startups to help create jobs for the youth bulge of the country. 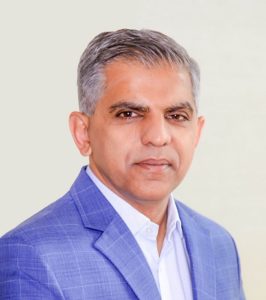 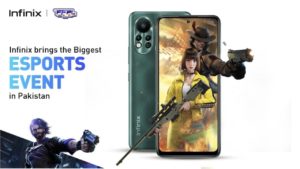 Infinix to Spearhead the Biggest E-Sports Event in Pakistan 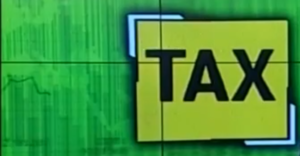 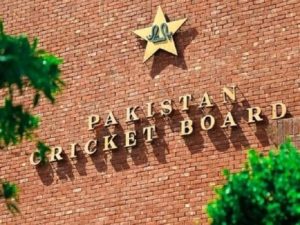