Thousands of people shared the great news of finally being able to use their non-PTA approved phones as PTA quietly unblocks random phones. We saw a lot of activity around this news as all these people went on to social media to inform others about the latest development as well.

Previously, PTA was adamant about blocking non-PTA approved phones after 60 days of being active in Pakistan. Thousands of people struggled with the new policy as they had to pay a significant amount of tax to be able to use their devices if they had bought them from outside of Pakistan. This saw the price of already expensive phones get even higher.

The latest move by PTA brought a lot of joy to users as they thought that maybe the new government was on their side when it comes to abolishing the new tax on phones. The sad news is that PTA has confirmed that the unblocking in no way means that they are reversing their policy on tax instead this is done as a way to encourage people to use their devices and pay their taxes. According to a PTA spokesperson, these devices were chosen at random and will be automatically blocked anytime within 60 days if the user doesn’t pay the outstanding tax. 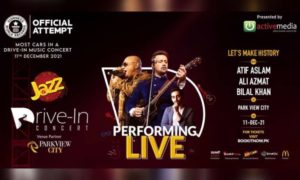 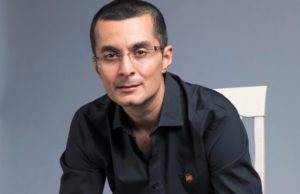 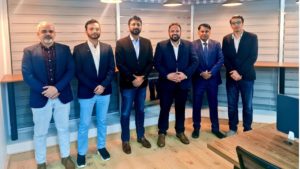 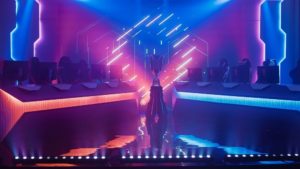