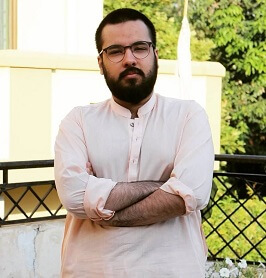 Nausherwan Aziz is a 21-year-old Management student in his senior year at Bilkent University, Ankara Turkey. His professional interests include advertising, communications, public relations, sales and marketing, which is why he avidly takes part in a wide variety of extra-curricular activities relating to these areas. In his free time, he likes to explore coffee shops and cafes, travel to different places, watch TV series and movies (especially Marvel), while avidly following football and cricket. Nausherwan believes in learning from different experiences and trying to utilize creative solutions to deal with any problems that come his way. He can be found on Instagram @quasi_naush

On 25th July 2019, the International Cricket Council (ICC) gave Lahore University of Management Sciences (LUMS) bio-mechanics lab ICC accredited status. This is a priceless accolade for both LUMS and the Pakistan cricket board (PCB). The lab at LUMS joins a very exclusive club of what are now 5 such facilities around the globe. The other 4 are located at the National Cricket Centre in Brisbane, Loughborough University, Sri Ramachandra University and the University of Pretoria. This facility will help bowlers to track if their actions are legal or not, a problem that has plagued dozens of cricketers including Mohammad Hafeez.

Not only will it help our local players, but foreign players can also utilize the facility. This will increase Pakistan’s prestige in the cricketing world. The question we must ask is: Improving the state of the cricket team is a national priority but are we ignoring what should be a key pillar to success?

Sports analytics is widely considered to be the future of the global sporting world. It is the staple of almost any team aiming to attain a high degree of success. When aiming the best in the world, it is important to look at the example of the world leader in that field. For cricket, it’s Australia. A large part of Australia’s success in the world of cricket over the last two decades has been attributed to the use of sports analytics. The Australian institute of Sport has been a pioneering institute, especially in cricket. It uses many devices such as smart watches to track player data and provide vital feedback based on their information.

The bio-mechanics facility at LUMS can and should serve as a springboard for further success. Luckily, the PCB recognizes the importance of this facility and sports technology in general. Hence the project was one of the focal points for the cricket board in the last few years. It spearheaded by Hissan Ur Rehman from the PCB along-with support from professors such as Mian Muhammad Awais at LUMS. Even before the accreditation, the facility has already helped many cricketers to practice their actions.

However, it would be incorrect to think the sole purpose of the lab is the correction of a bowling action. It can also help with 3D modelling, muscle analysis and can aid in other sports such as Tennis as well. The Lab is a part of the diversification of sports technology policy being put into place. The policy aids cricket set-up and uses modern day equipment to bring out the best in our team.

Cricket is more than a game for us. It’s a passion. A national past-time. A symbol of pride. In order to succeed and achieve our potential, we need to use all the tools that are at our disposal. Otherwise, we run the risk of being left behind and playing catch-up. The players have potential and we all know that passion for the game is at its zenith in Pakistan. 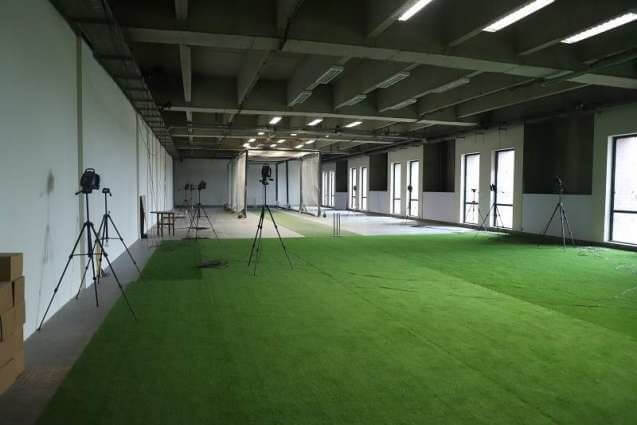 When compared to other countries, our team has not had the best last couple of years. This is because of the difference in Sports technology and the lack of a facility such as the Australian Institute of Sport. However, the LUMS bio-mechanics lab is a firm step in the right direction. It would be prudent for the PCB to consider further investments in sports technology. A policy of continuous innovation needs to be inculcated. This can bring the cricket team at par with the top countries in the sport. If the players play to their maximum potential and sports technology is used to its full potency to support their effort, the Pakistan cricket team can become a world-beater for the foreseeable future.

The Art of Pivoting 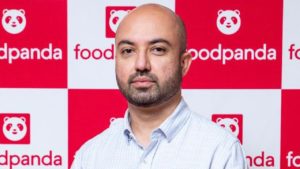 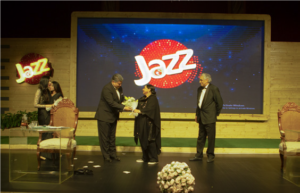 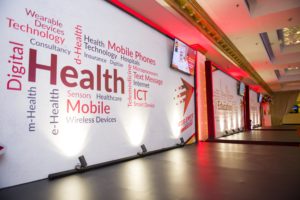 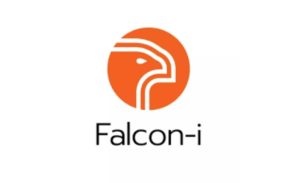 One thought on “Using Analytics to Improve Pakistan’s Cricket Performance”