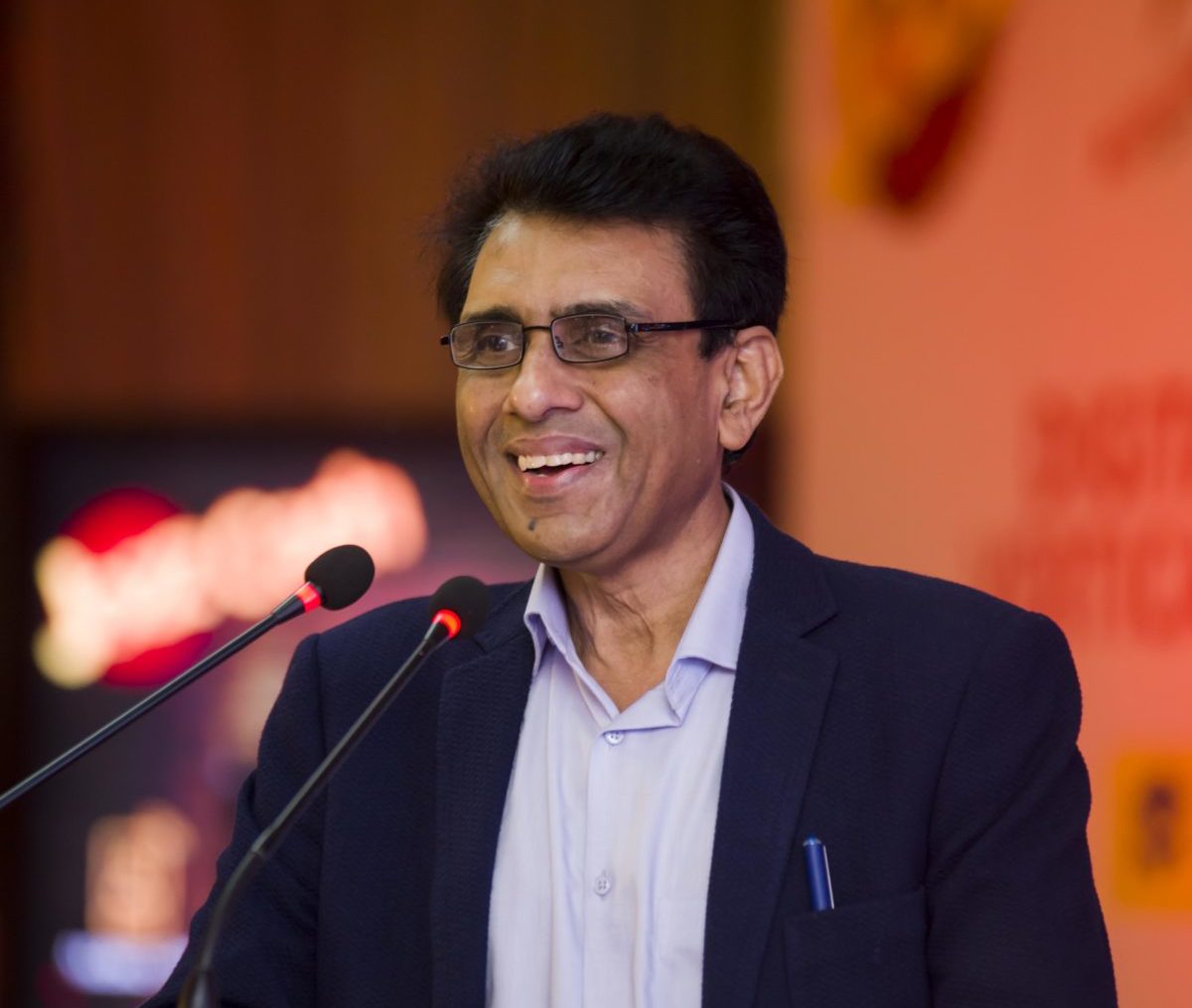 Taken from the Business Recorder

He said Jazz had always been forefront in technology advancement through providing valuable services to its 55 million subscribers who could act as changing agents. Those countries, he said, always progress who kept themselves abreast with latest technologies and scientific advancements.

He said the conference arranged today was so relevant and would help seeking inputs from highly professional experts and develop proper digital policy for the government to pursue. Speaking on the occasion, Senator Mian Attique also emphasized on having such legislation through which telecom companies could flourish and provide quality services to the customers.

“Pakistan is lagging behind even from the third world countries in adaptation of digitalization in all sectors. No one has taught our people how they can extract maximum benefits out of this technology in their businesses and jobs”, he lamented. Quoting his own success story how he flourished his business through use of smart phone, he said , “our people are addicted to use these phones only for the sake of using social media, if they can concentrate on using the same technologies for business or earning purposes, they can achieve surprising results”.

Terming weak legislation during the last many years as the main bottleneck in progress of telecom sector in our country, he emphasized on adopting strong legislation creating easiness for the telecom companies to exercise innovation. About the Pakistan Telecommunication Authority (PTA) directives to the people for getting their mobile phones registered till October 20, he advised the people not to be panic as no such mobile phone will be blocked which is legitimate.

The speakers observed that digitalization had taken roots gradually in all the sectors despite less attention paid to this sector at government level.

“We have to convince our policy makers that world is moving from digitalization to artificial intelligence and we have to remove impediments and facilitate our telecom sector to bring substantial progress”, they said.

Efforts are needed to enable digitalization to grow, educate our citizens to adapt it for their economic benefit and encourage the role of private sectors through facilitating them, they said. Speaking on the occasion, CEO Jazz, Amir Ibrahim hoped that the present government would come up with an effective policy to strengthen the telecom sector which could play pivotal role in the country’s progress. 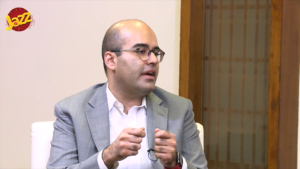 Is Connectivity the Key to Success? | Conversations@Jazz

CEO Jazz on E-commerce in Pakistan 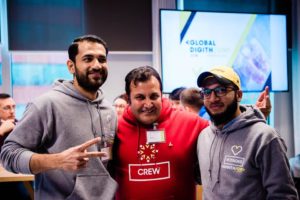 USF - Jazz High Speed Mobile #Broadband services project for #Jhelum and #Chakwal Districts will cover an unserved area of 4,002 http://sq.km. This project will benefit the population of 0.34 Million in 263 unserved mauzas.