President Dr Arif Alvi has called for timely completion of all processes with regard to the automation of Parliament to make it digitally operational by January 2023. He emphasized that the digitalization of Parliament would improve its efficiency as well as help in the smooth running of the legislative business of both Houses of Parliament. He added that the digital Parliament would greatly help improve the processes of planning, monitoring and control by using modern technology, besides providing its members’ easy access to data and files through the latest IT tools. The President made these remarks while chairing a meeting on President’s Initiative for Cyber Efficient Parliament (PICEP), at Parliament House, today. Chairman Senate, Mr Sadiq Sanjrani, Speaker National Assembly, Mr Asad Qaiser, Minister for Information Technology and Telecommunication (IT&T), Syed Amin ul Haque, Secretary IT&T, Mr Mohammad Sohail Rajput, Secretary Senate Secretariat, Mr Mohammad Qasim Samad Khan, Secretary National Assembly Secretariat, Mr Tahir Hussain, members of M/o IT&T, representatives of NITB and senior officials of the Government attended the meeting.

Ministry of IT&T updated the meeting about the current status of the project and the steps taken by it to make the Parliament cyber-efficient. It apprised the meeting that the Departmental Development Working Party (DDWP) had approved the project amounting to Rs 1,950 million for four years, with an allocation of Rs 120 million for the current year.  It further informed that the process of hiring of project staff had already been initiated and advertisement had been placed in newspapers in this regard. The Ministry assured that it would execute the project by January 2023.

The President appreciated the work of M/o IT&T and assured it of his support to successfully execute the project within stipulated timelines. Chairman Senate and Speaker National Assembly also lauded the commitment of the ministry, which was seriously working to meet the timelines of the project. 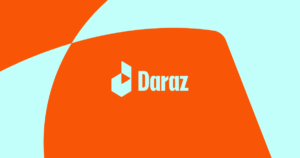 Nayatel Partners with eShifa and Shifa International Hospital Ltd. as their IT Solution Provider 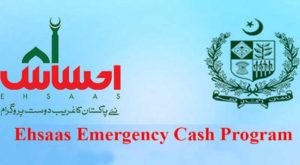 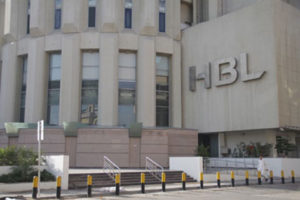