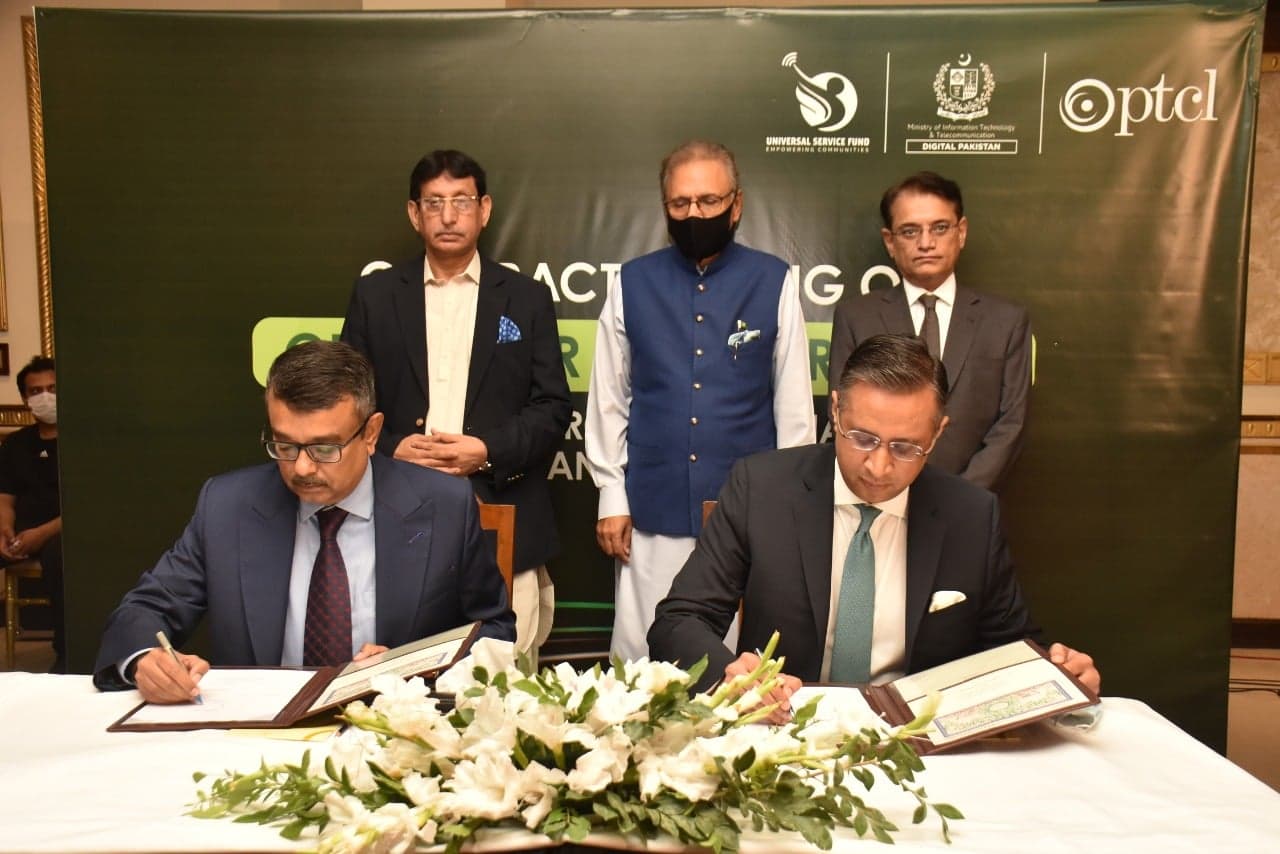 Digital connectivity is not only the need of time but has also become a key factor in the progress of nations. The IT sector can play a critical role in providing employment to millions of Pakistanis and contributing towards the economic progress of the country. Ministry of Information Technology and Telecommunication (MoITT) through Universal Service Fund (USF) has initiated projects worth PKR2.1 billion in three districts of Sindh, Benazirabad, Naushahroferoze and Khairpur whereby optical fibre cable will be laid down. A signing ceremony was held to mark the agreement of these projects in Karachi on Monday. President of Pakistan, Dr Arif Alvi was the chief guest at the ceremony while Federal Minister for IT and Telecommunication, Syed Amin-ul-Haque and Federal Secretary IT, Dr Sohail Rajput graced the occasion. USF’s CEO, Haaris Mahmood Chaudhary and PTCL’s Acting CEO and Group Chief Financial Officer (GCFO), Nadeem Khan signed the agreement.

While addressing the ceremony, President of Pakistan, Dr Arif Alvi stated that it is necessary to keep up with the changing times and embracing technological developments taking place globally. He further mentioned that the Prime Minister’s vision of Digital Pakistan aspires that Pakistan meets the international standards of technological advancement and progress. He said that the role of Ministry of IT and Telecommunication must be applauded as they are striving hard to ensure to materialise the vision of Digital Pakistan. The president congratulated the Minister of IT and Telecommunication and said that the IT sector can play a critical role in providing employment to millions of Pakistanis and contributing towards the economic progress of the country. He also shared that the MoITT is performing well but there is a long way to go.

Addressing the occasion, the Federal Minister of IT and Telecommunication said that during the last three years, the Ministry has worked on nine different projects worth Rs. 8.48 billion entailing the provision of mobile broadband services and laid down a fibre optical network in Sindh. Through this, 3,227 muazas from 26 districts and 230 union councils, via 1,900km of fibre optic cable, have helped connect a population of 17.5 million to the digital world. 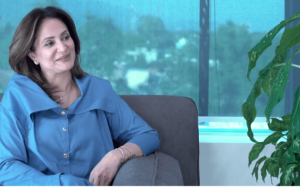 Embracing Change – How to be a Leader | Conversations@Jazz 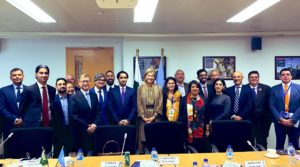 The Need for Financial Inclusion: HM Queen Maxima’s of the Netherlands Visits Pakistan 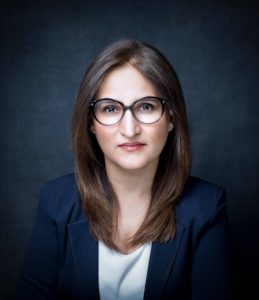 The Questions I ask 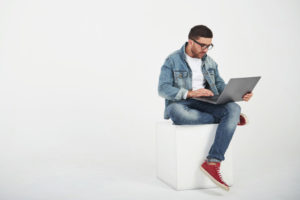