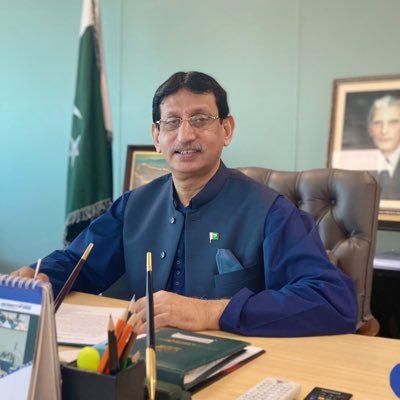 At a recent contract signing ceremony between Universal Service Fund Pakistan and Jazz, the Federal Minister for Information Technology and Telecommunication Syed Aminul Haque spoke about the issue of tax on calls over 5 mins which was proposed in the recent budget.

“In the cabinet meeting on June 11 prior to the budget, when the slide containing proposed tax on mobile calls and data was displayed, the Ministry of IT and Telecom openly objected to it and Foreign Minister Shah Mahmood Qureshi, Special Assistant on Poverty Alleviation Sania Nishtar and Federal Minister for Energy Hammad Azhar openly supported the ministry’s stance. The prime minister referred it to Finance Division and it was withdrawn,” he added.

In principle, I disagreed. I had the courage to say this and discussed the matter with the Prime Minister. The honorable Minister ensured that he will discuss this matter and will try to withdraw this tax, adding that they are on the same page with the telecom sector on this matter.”

These remarks coming from Federal Minister for Information Technology and Telecommunication hold prime importance while moving towards a favorable solution for this tax. These remarks were well received by the industry experts present on the occasion.

The tax on calls over 5 minutes has been deemed as “PoorTax” by various industry experts and a hindrance to the progression towards the dream of Digital Pakistan. The comments of the minister are being taken as a ray of hope which may result in the reversal of this “Poor tax” which impacts the most vulnerable population of Pakistan’s telecom users. 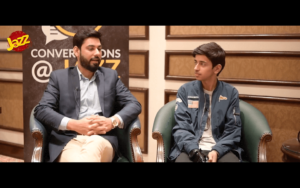 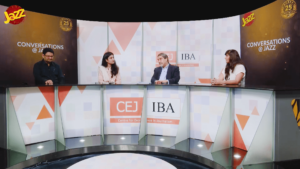 Why Pakistan Must Capitalize on Digital Opportunities | Conversations@Jazz 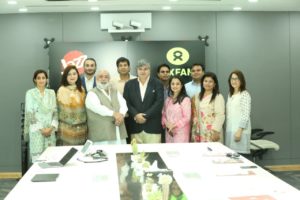 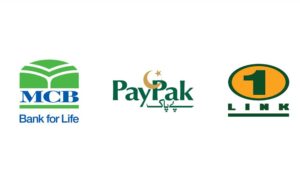 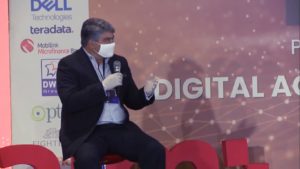