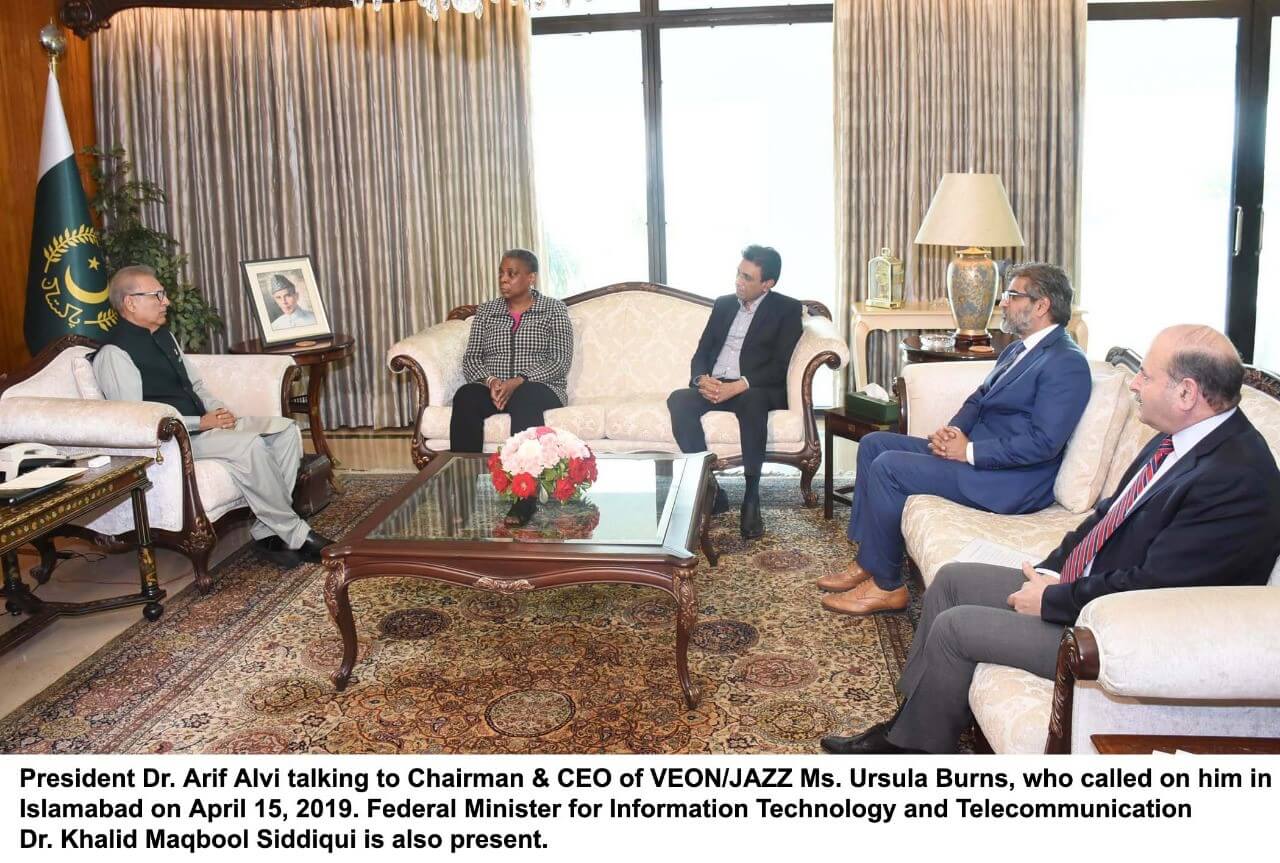 In an effort to discuss areas of mutual growth and the country’s digitalization agenda, a meeting was held between Ursula Burns and the President of Pakistan, Dr. Arif Alvi. The Federal Minister for Information Technology and Telecommunication, Dr. Khalid Maqbool Siddiqui, and Jazz’s CEO Aamir Ibrahim were also present. The President commended Jazz’s support for the government’s digital agenda and expressed a desire to work closely in ensuring that the existing digital divide is bridged with the benefits of digitalization trickling down to the masses.

Burns reaffirmed VEON’s commitment to the local economy and promised that additional prospects would be explored for further partnerships. She also expressed the need for a supportive regulatory regime in ensuring that the benefits of mobile broadband are accessible by all citizens. 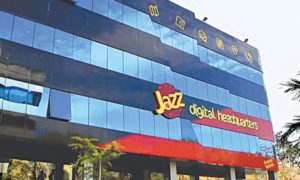 Jazz asks employees to gear up for impact 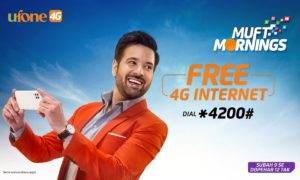 The CEO's of our top telecom companies have raised alarm about the future of #DigitalPakistan. They warn that the dream may soon become a nightmare of a 'digital catastrophe' if immediate action is not taken by the government.

Meeting held with the authorities of Federal Ministry of IT & Telecom on different areas of professional coordination and experience sharing including advanced digital training programs.

President of Pakistan Dr. Arif Alvi, CM GB Khalid Khurshid, CS GB Muhi uddin Wani and other distinguished Guests visited the stall and appreciated efforts made by the IT Department within 1 year of its establishment.