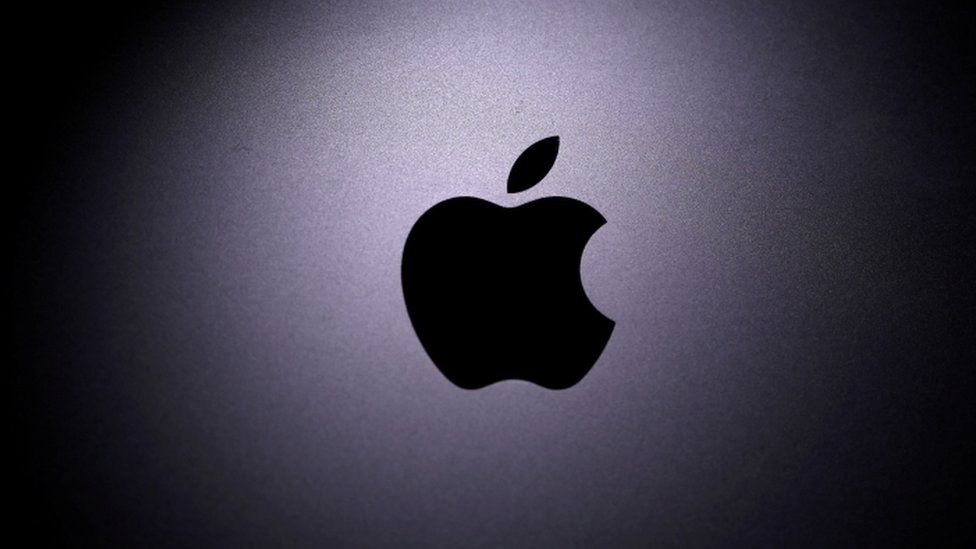 The subscription model has been a trendy concept for a while now and as more and more tech companies are launching services that utilize that model, some old ones are also rethinking their strategy to include subscriptions.

One such company is Apple.

Yes, as per Bloomberg, Apple is currently working on a hardware subscription model service that would allow its customer to pay a recurring fee in exchange for access to the latest iPhone. This means that Apple is thinking of creating an ecosystem where owning an iPhone isn’t a prerequisite to getting locked into the Apple apps and services ecosystem.

Although the company hasn’t yet released any information about the report, if they do decide to push ahead with the subscription model, they won’t be the only ones to choose the model in recent years as we have already seen Adobe make this switch in 2013.

The reactions from customers have been, expectedly, not so great so let’s see where Apple takes this. 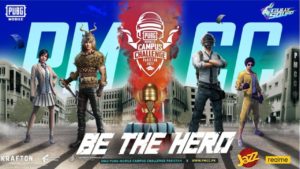 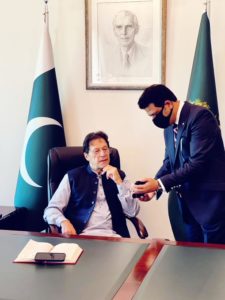 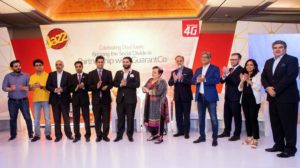 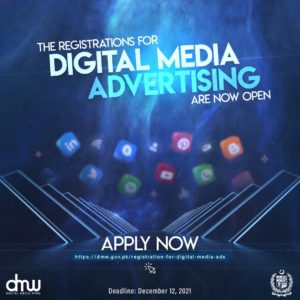