On 14 December 2022, TurkCell and Jazz, Turkey and Pakistan’s leading digital operators and part of the VEON group, announced a strategic partnership to bring the freeware instant messenger BiP to Pakistan.

BiP is an all-in-one application that’s owned and developed by TurkCell. It provides users with a number of features including sending and receiving texts, audio and video calls with up to ten participants, and instant in-chat translations which increases the scope of communication beyond language boundaries. You can also choose themes and follow public and communities to stay updated. As of now BiP is actively used in 192 countries and has reached almost 99 million downloads.

This partnership of the two major digital operators of Turkey and Pakistan has shone light on the effects of tech diplomacy, showing that such partnerships strengthen relationships between countries on a number of levels – all the way from major companies and developers who work together to bring such opportunities to fruition, to the common folk who’ll be using the application to connect and communicate.

Why BiP may be a good alternative to WhatsApp.

Ever since WhatsApp’s new controversial privacy policy regarding data-sharing, it has been receiving harsh criticism and users are opting out, looking for better and “safer” apps to use. Not only does BiP take its users’ security seriously but its various value-adding features such as games and instant translator have also been attracting users all over the world. Apart from Pakistan, BiP has also been gaining popularity in in Bahrain, Bangladesh, Qatar, Pakistan, Saudi Arabia, and Oman. Even Indian users are excited. “I downloaded the app BiP made by Turkish company and found it better than WhatsApp / Signal / Telegram. Its features are amazing,” Sayyed Ibrahim from Mumbai, India wrote on Twitter.

This shows that sometimes new features like that of WhatsApp, that aren’t favorable for its users, act as motivators for applications like BiP that are looking for opportunities to climb the popularity ladder. This strategic partnership between TurkCell and Jazz is a prime example of a timely availed opportunity. 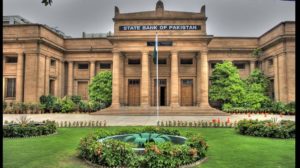 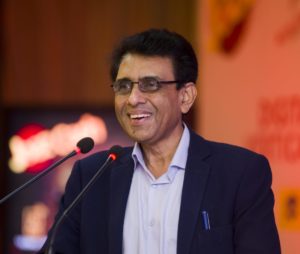 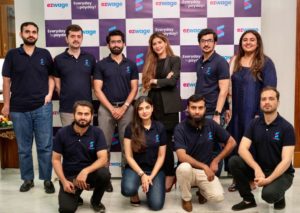 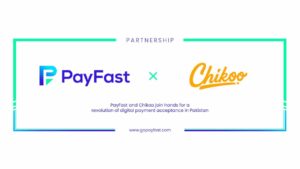